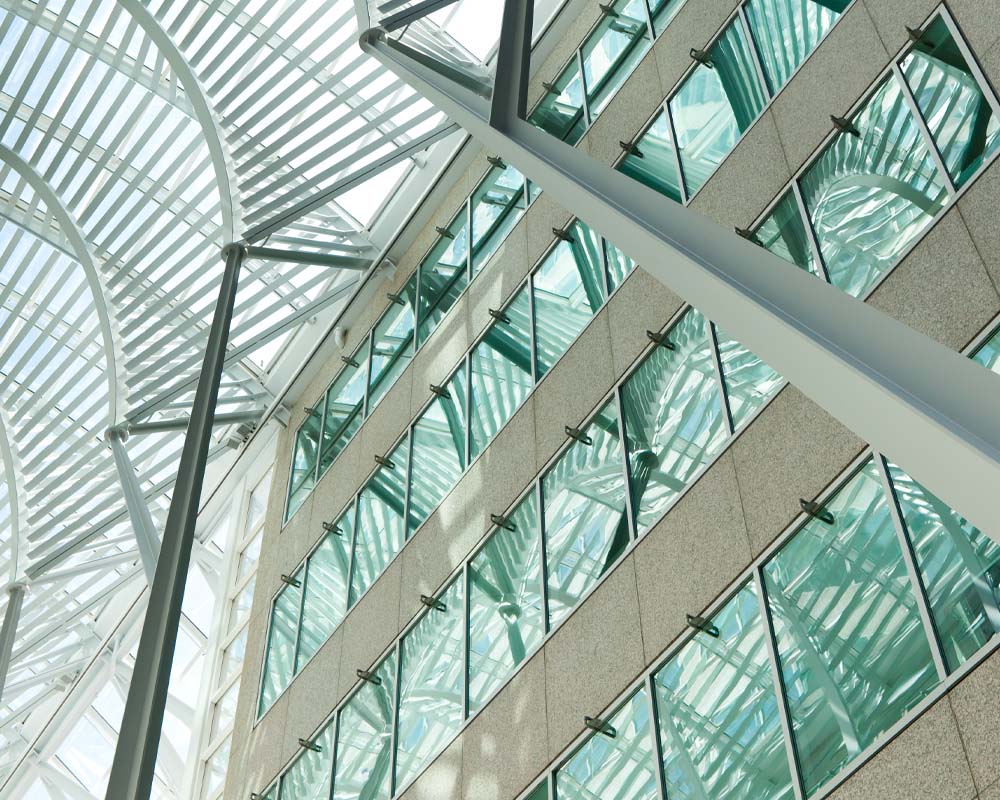 Skepticism: Add Some to Your Portfolio (Q4-10)

Skepticism is one of the most important requirements for successful investing. The term “skeptic” derives from a Greek noun, skepsis, which means examination, inquiry, and consideration. First practiced by Greek philosophers in the middle of the fourth century BC, skepticism became a system of doubt about knowledge (or at least what was perceived as knowledge) and the questioning of all propositions and conclusions that were held to be truths. Skepticism helps separate fact from opinion.

After more than fifty years of combined experience in analyzing private investment transactions, the Advisor’s founders have pretty much seen it all and heard it all. Borrowers invariably paint a picture or sing a song that is overly optimistic and self-serving, with the single objective of inducing us to part with our capital as cheaply as possible. It is after all a company’s duty to maximize shareholder wealth, and obtaining low cost of capital is a sure way to do that. Not surprisingly then, we are very skeptical of any information a prospective borrower sends us, especially financial information. We prefer to focus almost exclusively on the cash flows going in and out of a company’s bank accounts, and classify assets according to their demonstrable quality and marketability.

Private credit investors have legally enforceable contractual rights to payment and security. But, unlike stockholders, we have no residual rights, so our upside is capped and our downside needs to be protected through sufficient security. Skepticism is necessary to sufficiently value that security and determine whether the borrower has a purposeful and credible business model to service and repay the loan. We can only rely on facts, not a borrower’s opinions, in making an investment because the loss from a wrong opinion cannot be outweighed by the gain of a right one. Such an asymmetric payoff favours borrowers, so private credit investors need to be particularly wary of a company’s views on asset values and cash flows.

To illustrate how skepticism has helped avoid potential problem investments, take the example of a recent transaction we declined after a lengthy and complicated due diligence. The prospective borrower, a publicly-traded transportation company with plans to buy scores of small, independent trucking companies across the U.S., was seeking capital for an immediately accretive acquisition. The target was one of the largest refrigerated and dry freight operators in the Midwest with a long, profitable history even through the economic downturn. The prospective borrower, however, was bleeding cash and the integration of three previous acquisitions had thus far failed to reap any scale economies. According to management, the new acquisition would achieve the synergies that were previously expected but unrealized, and evidenced this by providing us copies of maintenance, insurance and fuel quotes with substantially lower expenses for the combined entity. Pro-forma projections showed a requested US$15 Million loan being repaid from cash flows in less than 18 months. We sent our investment teams to meet with the prospective borrower and the target company at their respective locations, and conducted an audit of their earnings and working capital assets. We also retained an independent expert appraisal firm to complete a fleet valuation.

The target company was family run and had been in business since the Great Depression. It had built a reputation for prompt quality service that attracted loyal customers and employees in a reinforcing pattern that produced strong profits and a debt-free capital structure. The target company’s fleet was extremely well maintained – a reflection of the drivers’ pride in the company and a culture where drivers’ input was sought before management set strategy. The company had no history of litigation or safety violations that are commonplace in the trucking industry, so its insurance premiums and downtime were very low. These were facts that we could only have verified by spending time at the target company.

The prospective borrower had a dramatically different corporate culture than the target company. Its trucking fleet was old, there were high levels of employee attrition, and the prospective borrower had duplicate costs and wasted resources within the companies its already acquired. The CEO was a former investment banker and was very adept at making deals. He convinced his Board of Directors to grant him stock every time he successfully negotiated a new transaction, and was the largest individual shareholder of the company. While large stakes of ownership by management usually mean lower agency costs (i.e., management has a lot to lose if the company is not successful), in this case the manner in which the CEO’s stake was acquired promoted excessive risk taking behavior because there was little financial pain for the CEO if the business failed. We found evidence of aggressive accounting and selected disclosure in the prospective borrower’s financial statements. Our background check of the CEO revealed a pattern of recurring lawsuits and unsettled claims, and when we tracked down one of his former investment partners, they were unflagging in describing the CEO’s willingness to play around the edges of unethical and even illegal practices. When confronted with these findings, the CEO admitted his past problems but claimed to have reformed.

The CEO was convincing, articulate, and thorough in his knowledge of the trucking industry. His business plan and projections were plausible because the target acquisition was a paragon of the trucking industry. But even if we believed that the CEO was in fact a “changed man”, the culture of the two combining firms was so contrasting that none of the expected efficiencies would have been achieved. Our skepticism saved us from future pain and potential loss.

It is difficult to combat conventional wisdom in the investment industry, especially when the consensus is so upbeat and emboldened by new asset market highs. Speculative extremes seem present today in most global equities, government, corporate, and high yield bonds, and several commodities. But standing in front of the enormous tsunami of liquidity unleashed by central banks worldwide, particularly the U.S. Federal Reserve has drowned those investors expecting asset prices to recede. Sentiment surveys, options-trading data, and views from the forecasting community show collective optimism about the outlook for risky assets. Even positioning among smart-money investors, a not necessarily deserved euphemism for the hedge fund community, shows current market exposures that are in the top decile of all weeks over the past several years (source: Carpenter Analytics). When everyone is following everybody else, momentum ensues in the direction followed, and people begin to believe that everything is now normal. The imitable team that runs fixed income at Sprott Asset Management would remind us of one of the lessons in Reinhart and Rogoff’s book “This Time is Different”: the corrective period following a major financial crisis is volatile and protracted. It is easy for investors to get lured into a false sense of confidence and proselytized through distorted facts and consensus opinions. Eventually, failing to see the edge of the cliff that can suddenly come upon them, the believers suffer intense financial pain. Skepticism can protect investors from such agony. Be sure to add it to your portfolio.